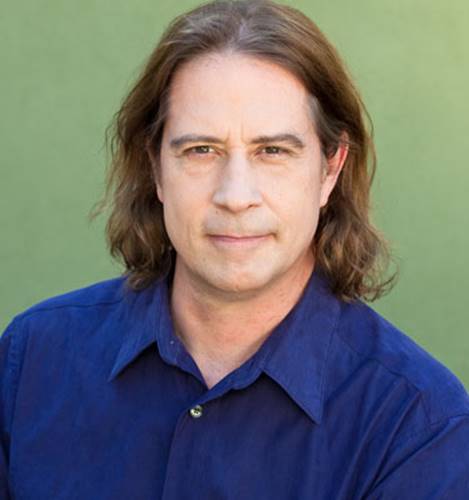 Robert F. Calkin is a founding father of the cannabis industry. As an activist since the early seventies through today he has contributed not only as an advocate but as a business person. He founded Green Dot in 1988, the first branded cannabis delivery service and private patient group in America. He has done more patient to patient transactions and created more cannabis brands than anyone in the industry. In 2009 he created the first cannabis business school and seminar series Cannabis Career Institute and built that to a million dollar company by 2014.

In 2010 he created the first cannabis job portal and job fair called Cannajobs. The websites for both CCI and Cannajobs are in the top five of cannabis business websites. His book, “Starting Your Own Marijuana Delivery Service—The Mobile Caregiver’s Handbook” has sold thousands of copies and helped hundreds of people to start their own delivery services. He currently consults and coaches people nationwide using his extensive experience to create innovative branding solutions.